The articulated Madonie mountain system is included between Pollina river valley East, North Imera river valley West, Campofelice di Roccella and Pollina North and the degrading chalky-sulphurous highland South. The Madonie northern side, furrowed by deep valleys, falls with sharp and mighty walls to the sea, while in the southern side, the clay hill system of Gangi, Petralia and Polizzi Generosa valley, sweetly connects the mountain complex with the chalky-sulphurous plain opening towards the Caltanissetta territory.

The Madonie mountains counts some of the Island highest peaks, except for Etna, some of which, like Pizzo Carbonara (1979m.), Pizzo Antenna grande (1977m.), Monte San Salvatore (1912m), are almost 2000 mt high and are the most ancient mountains known in Sicily: these were the first emerged lands, which nowadays appear to us as the result of millions of years of natural upheavals.

The vegetation, which represents one of the most important aspects of the Madonie complex, is particularly rich and diversified and often of considerable interest: in this area, which is only the 2% of all Sicily, grows over half of all island plant species. The fauna is composed of a wide array of animals, some of which belong to rare species of Italian or European fauna: the Madonie park alone is home to the 70% of birds and the 60% of invertebrates and of all mammals species who live in Sicily. 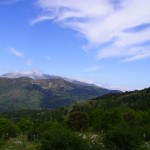 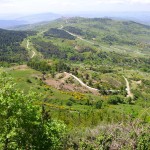 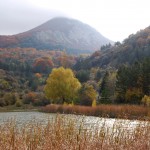 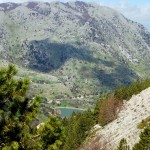 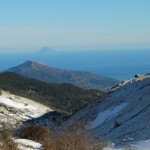 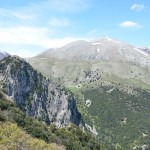