"The hydroelectric power station of Cataratti represented, from its opening and during its seventy years in which it was regularly operative, an important phase in the development of Petralia Sottana. The town enjoyed the use of electricity, before lots of other nearby towns. The works that brought the realisation of an electric generator system started in july 1997, thanks to the municipal directors that probably took the lead from the success of the already operative system in Polizzi Generosa. The works were finished in 1908 by the Siemens Shuckert of Rome that looked after the electrical part. In the following years the system was modified to improve the distribution system and to make it available for a larger number of consumers. Since the year 1960 the running of the company was entrusted to the municipal corporation, who inherited of the property and the machineries after 1976, when the power station ceased working, after the ENEL's accession to the right to supply electricity on a nationwide scale. The same outcome was reserved for the other stations in the Madonie area 2 , that allowed the other little surroundings town to have their own electricity, before the creation of the public body. As we said Polizzi Generosa was the first plant opened. Operative since 1901 and in 1925 another thermoelectric power plant was built next to it. Two others plants were set up near Petralia Sottana. The first one, in the paratore district,was used for Petralia Sottana and other small villages; the second one, near the present pasta factory, had the aim to increase the loading of electricity coming from Cataratti, to allow the working of this factory. Finally, in Portella Di Campo (near Calcarelli) another station was built, joined up to the waterworks that reached as far as Caltanissetta. The waterwork had a fundamental importance because it produced the electricity necessary to light up lots of municipalities. 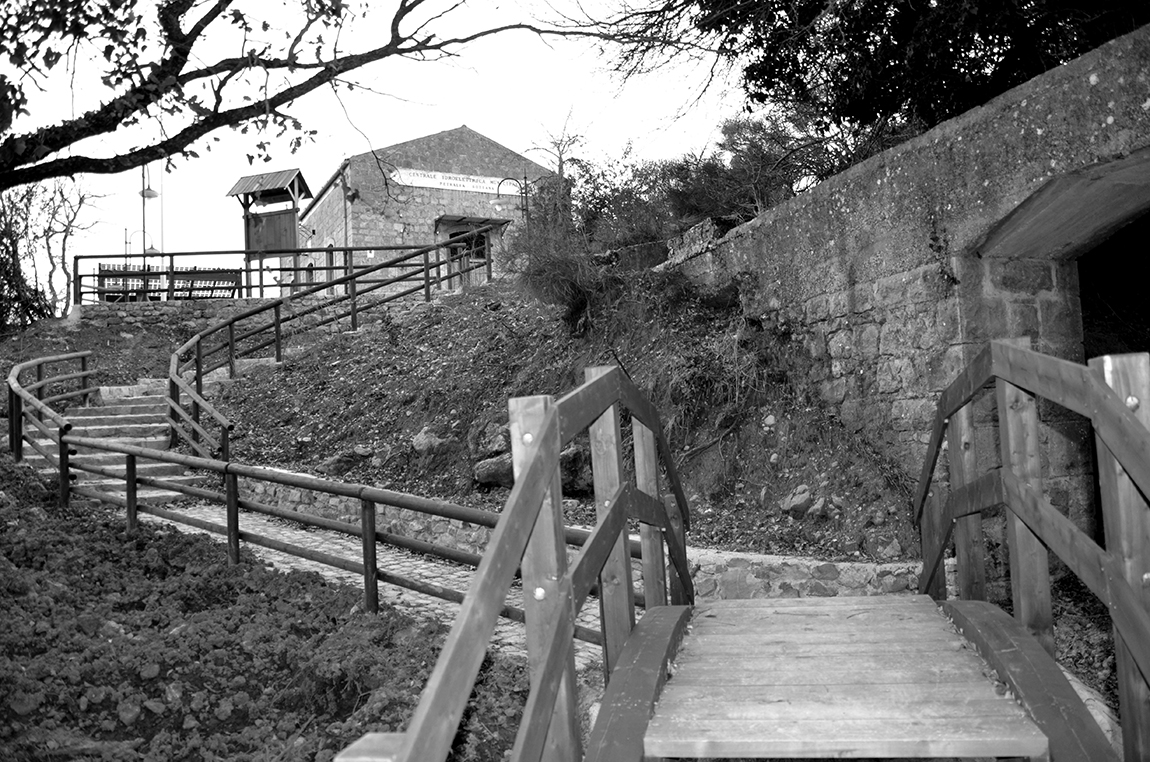 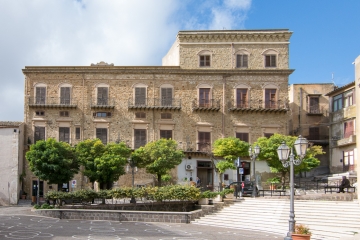 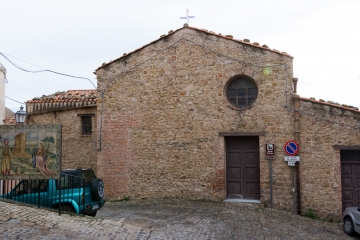 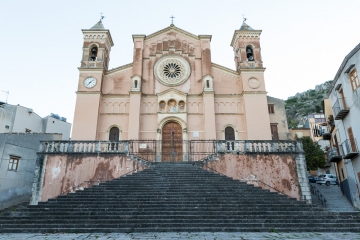