This group of trails all lie within the woods of the Natural Oriented Reserve, nearby a picnic area with restrooms. The suggestive area it's inside the north side of the San Calogero mountain, under the dolomite ridges.  The main trail winds with a strong slope until it reaches the overhanging rocks and it can be covered by mountain bike. There is also a mountain bike track, fun and technical, with hairpin bends and singletrack wide (it's wide a little more than the handlebar of the bike). 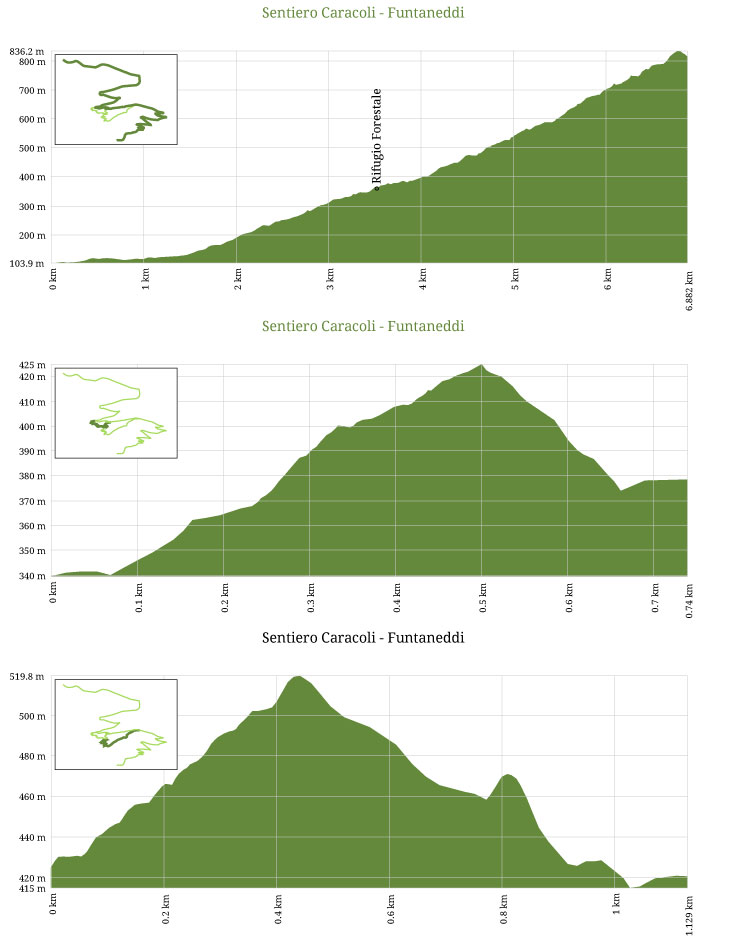 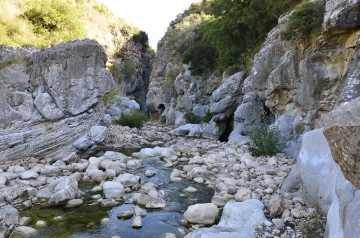 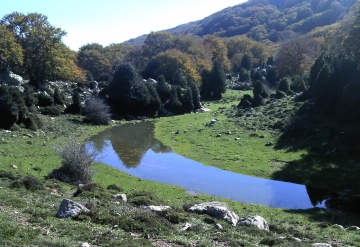